When Dave Dysart and his wife, Irene, began planning the first menu, Dave naturally thought of the best meals he had eaten; and it brought him to memories of Northern Maine logging camps.

There, the steady menu consisted of beans three times a day. The cook prepared and the men consumed bushels of cookies, potatoes, pies, bread, and gallons of coffee. Dave knew if he could bring the essence of a Northern Maine woods camp to Bangor, the truck drivers would be happy. He searched for the best “Camp Cook” until he found Greg.

All through the winter of ’67, Dave and Greg planned the way Dysarts would be: Big plates of food, had to have beans every day, homemade bread would make every meal fabulous, and breakfast all day. We’ve kept these traditions since 1967!

Dave’s family has done their best to keep the original menu and have added other popular items throughout the years. Chicken wings were unheard of in 1967!

Over the years, Dysart’s Restaurant & Truck Stop has become an institution for the weary traveler on I-95. Customers are welcomed by servers who know many by name. Here the meaning of family-run business takes a new dimension with a crew that has worked together for so long they seem like family.

In 2014, Dysart’s on Broadway opened its doors, offering a similar experience to the original location with buttery, flaky favorites and a few additional amenities including the event space and the Flatbed Pub. Today, the Broadway location also offers patio seating during the warmer months.

Come Eat – We look forward to seeing you soon! 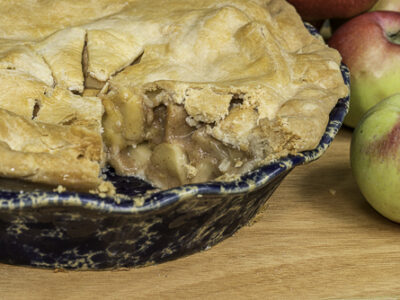 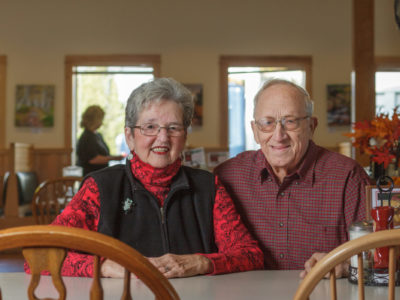 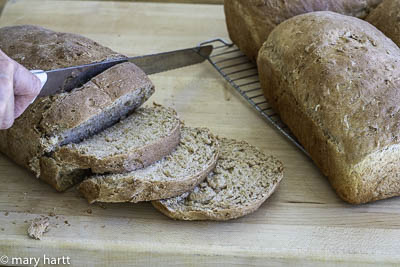 In Side Dinning and Takeout Available on all menu Items.